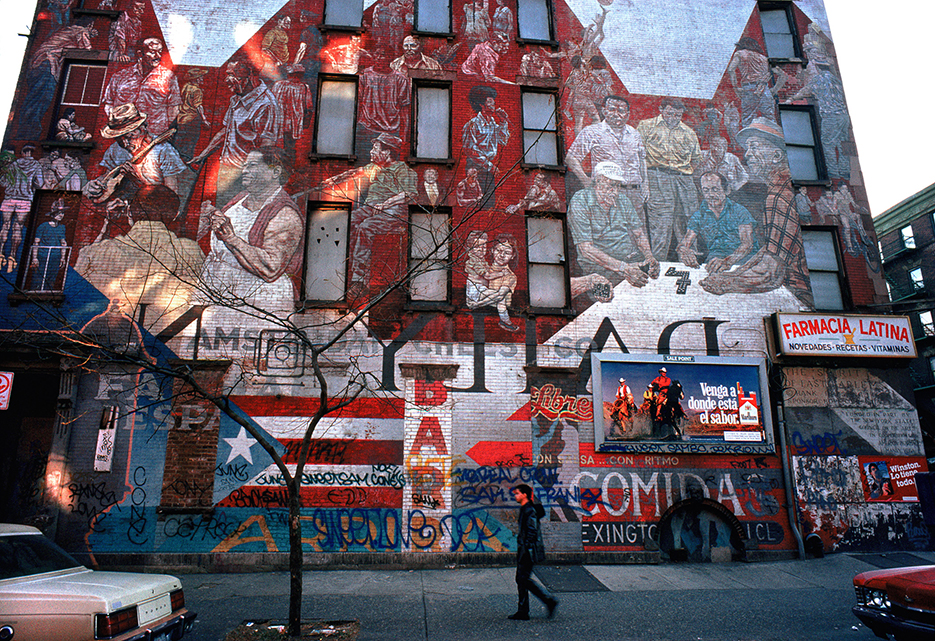 When Brooklyn-raised photographer Joseph Rodriguez first debuted his body of work shot in Spanish Harlem in the 1980’s, it truly captured the spirit of the neighborhood. During this era, El Barrio was confronted with some of the city’s most endemic problems including crime, drugs, AIDS, and chronic unemployment. Despite this grim prognosis, the neighborhood still maintained a vibrant community and sense of pride. Now, three decades later, his new book, Spanish Harlem: El Barrio in the ’80s, revisits this groundbreaking series of photographs – unearthing huge new caches of images and re-framing the project as one that pushed beyond documentary into the realm of fine art. To celebrate the launch of this book, photographer Joseph Rodriguez will discuss his experience photographing the neighborhood and the inspiration behind these images. 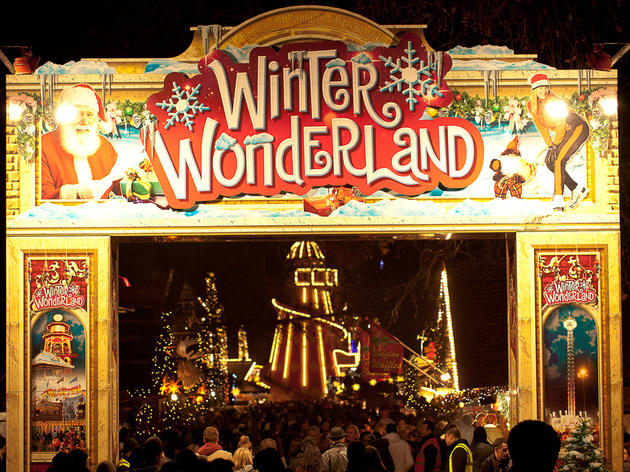 Our favorite time of the year is upon us! Enjoy live camels, colorful puppets, parrandas, music and dancing on this magical day. In honor of the 41st anniversary, we celebrate Freedom Fighters who have made significant contributions to the Latino community. The parade route begins on 106th Street and Lexington Avenue and ends on 115th Street and Park Avenue. Join us!